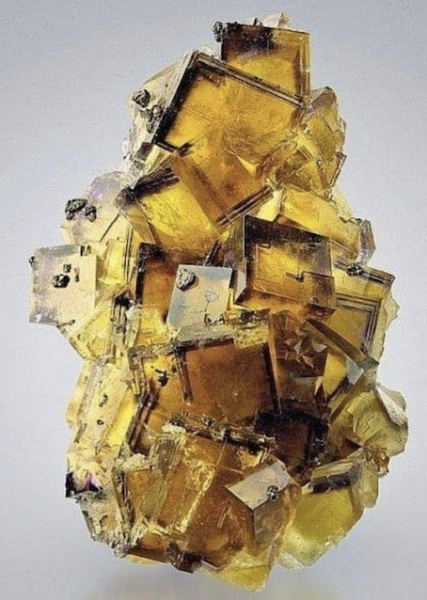 Dr. Rajan Sankaran shares his remedy portrait of FLUORIC ACID
Fluoricum acidum is a remedy of the syphilitic miasm. Fluorine, is a halogen
The Halogens have the feeling of #betrayal and #hurt, and in the failed state react in a repulsive manner, by #rejecting, #throwing off. In the coped state however, they avoid #breaking #relationships.
Fluorine is the lightest, most active and reactive of the Halogens.
It forms and breaks relationships very quickly. This can be seen in the symptomatology of Fluoricum acidum.
Fluoricum acidum is #flirtatious and has many acquaintances, but no deep relationships. The term “Buoyancy” has been used to describe Fluoricum acidum.
Its pathological processes however are very deep and near syphilitic
The theme of Fluor is that of an incompatible relationship and the need to break off. The theme of Acids is of a lot of effort and activity followed by #weakness and #exhaustion. In Fluoricum acidum we see a tremendous effort in the direction of breaking off the relationship.
The situation of Fluoricum acidum is one where an incompatible marriage is causing the patient a great suffering. #He #needs to #break #away from this #marriage. Hence he becomes irresponsible and immoral. Like in other Halogens there is #tremendous #activity:
“Increased ability to exercise his muscles without fatigue, regardless of most excessive heat of summer or cold of winter”, “Impulse to walk fast, necessity to always be on the move” (Phatak’s Materia Medica).
The Fluoricum acidum person can perform a lot of feats without rest, and all he needs is a short afternoon nap to gain back his energy. The specific direction of this increased energy in the person is indicated by the #increased #sexual #desire. He stands in the street and ogles at women.
Fluoricum acidum persons talk very openly about their sexuality. Even in old age, there is increased sexual desire and excessive enjoyment.
The patient becomes #irresponsible and #indifferent #towards his own #family, but is pleasant and animated with strangers and will seem careless, cheerful and exuberant on the outside. All these features represent efforts that could help him break away from the incompatible marriage or relationship.